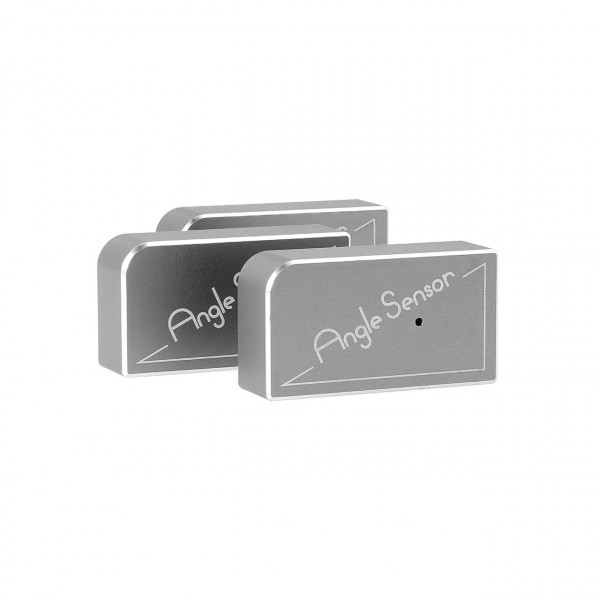 Description Evaluations 0 für Modelle
Description
It's all about the angle: And with the protractors by SkyRC, fine-tuning in real time is no... more
Close menu
Product information "SkyRC Angle Gauge 3pcs for planes"

It's all about the angle: And with the protractors by SkyRC, fine-tuning in real time is no longer a problem at all! Setting the surface angle for a model airplane is a top priority, as many amateur pilots know. The positions of the different rudders play a significant role.

Instead of measuring these angles mechanically as usual, the digital protractors show all relevant data on the smartphone. When optimizing, even small changes can have a big impact, so the best possible accuracy is recommended. Consisting of three sensor modules that are controlled wirelessly via Bluetooth and the "RC Gears" app, pilots can finally take off with a clear conscience.